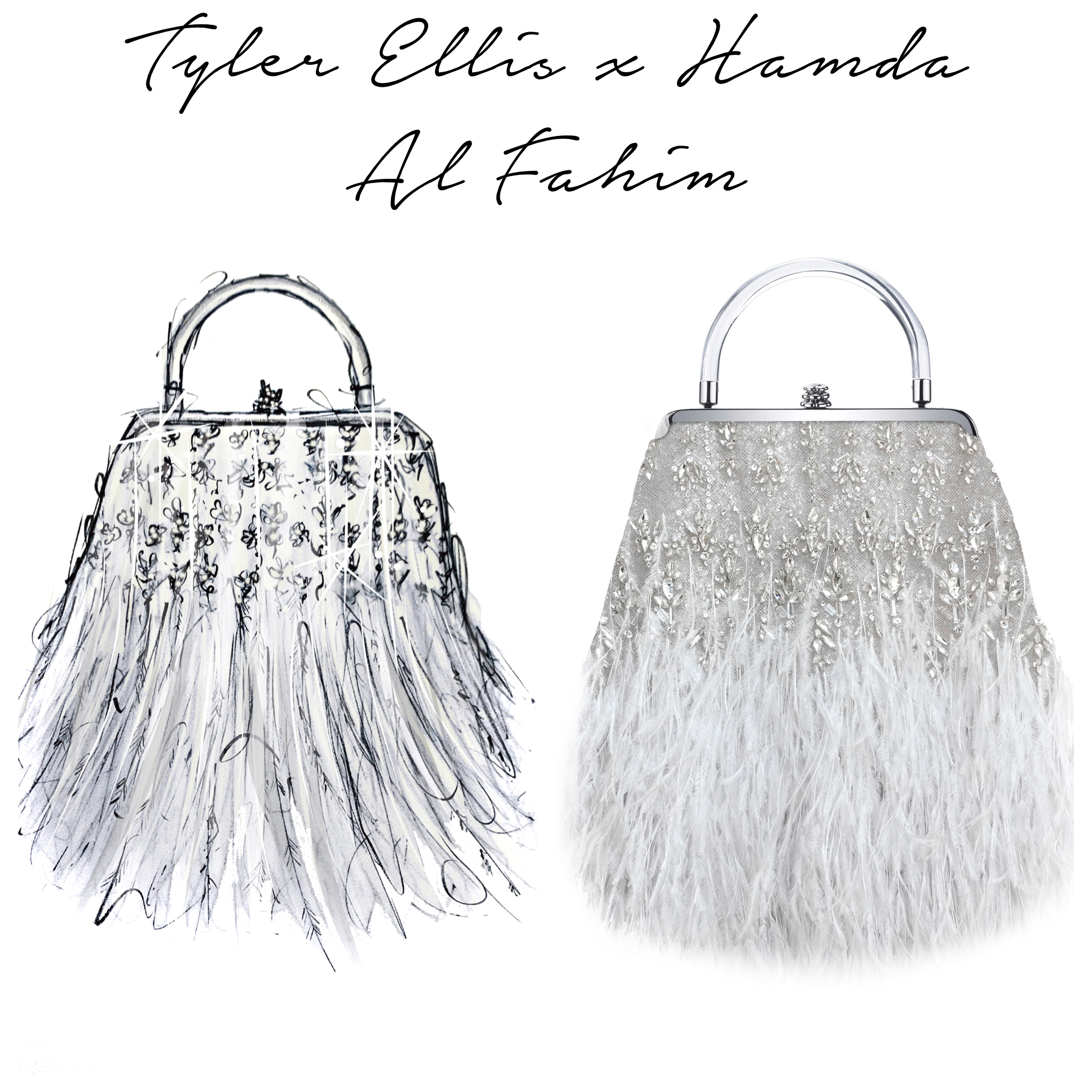 “I am extremely excited to announce my partnership with Hamda Al Fahim. We chose to reveal on Emirati Women’s Day to pay tribute not only to Hamda’s Emirati heritage but also to celebrate two women from different cultures joining forces to create unique works of art.” Noting their similarities, she continued, “We are entrepreneurial designers of the same age, brought up on the opposite sides of the world, Hamda in Abu Dhabi and me in Los Angeles, who built independent, female-owned brands, focusing on craftsmanship, true luxury, and timeless designs.” “It’s an honor to work with such an incredibly talented visionary,” the American designer concluded.